No Birbs on ST Voyager
In the world of Star Trek Voyager, there are "new life forms" -- alien cultures of several types, a Holographic Doctor, a sexy Borg gal in a body suit, a Lady Captain who says "No!" a lot, a daring pilot named Tom Paris who dates a Klingon gal engineer, a kooky alien chef named "Neelix"-- but no other-worldly birbs!

I can't help but to wonder why. (But perhaps Neelix cooked some up in a tasty pie, and didn't tell Captain Janeway in case she'd yell, "No!") 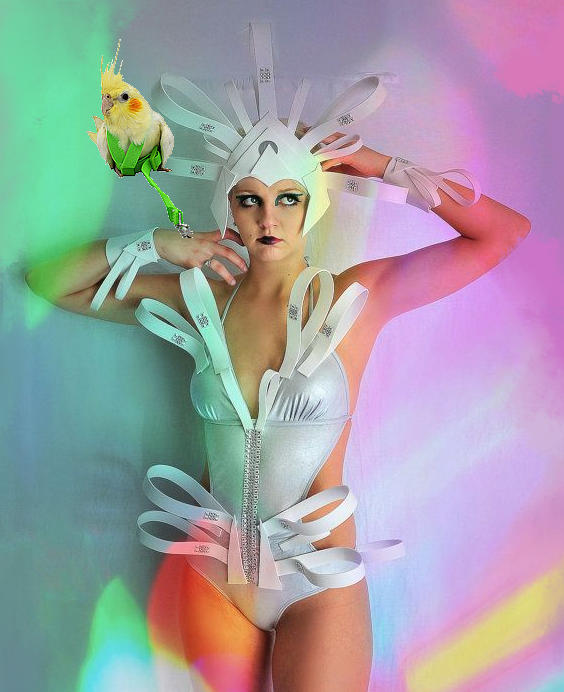 ~ A Plausible Depiction of a Space Gal with Birb
Mr Peepers likes this.