Volatile comes from the Latin verb volare, meaning to fly (the same root as volleyball, incidentally) and first described any creature capable of flight, in particular water birds like ducks, geese, and waders. From this original meaning came the chemical meaning of volatileoriginally liable to disperse in fumesin the early 15th century, which eventually gave rise to the figurative meaning of fickle or changeable in the mid-1600s. 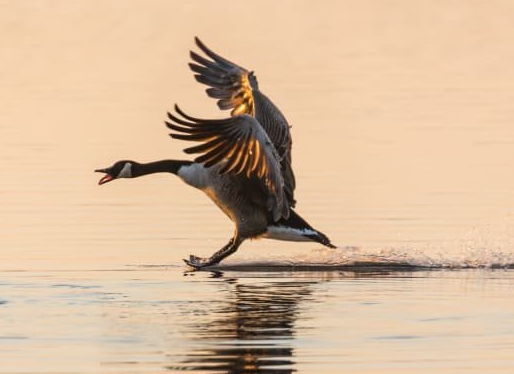 Join Date: Sep 2018
Location: Thousand Islands, Ontario, Canada
Posts: 448
Thanks: 43
Thanked 13 Times in 13 Posts
Rep Power: 5
Because I find things like the above factoid interesting, I learn new things every day. (I guess this also makes me a spectacular nerd.)